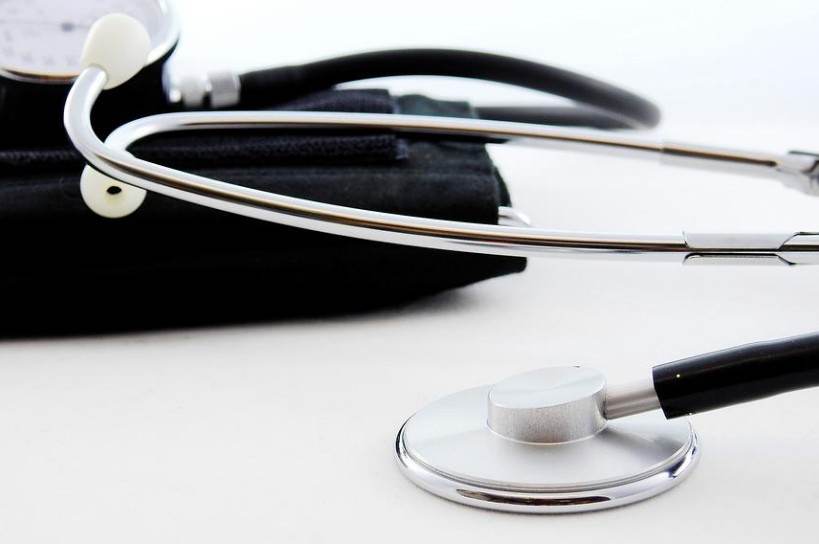 In this article, we will be taking an in-depth look at the four most common types of error that could occur in your medical work field and may lead to a medical malpractice lawsuit. So without any further delay, let’s dive right into it.

To begin with, it can be said without a doubt that the medical field of any sort is one of the most difficult and challenging professional careers as there is so much study involved and practice that needs to be done in order to attain perfection.

However, this does not mean that an individual, whether they are on house duty or a licensed doctor, performs mishaps or errors that could put their entire effort and medical career at risk.

One of the most common errors that lead to medical malpractice is the act of misdiagnosis. When you go to a doctor and consult them about your symptoms and what you are feeling, you are asked to perform a series of tests that may include X-rays, CT scans, blood tests, and much more.

Now, although these tests are done to ensure that you are not suffering from any other sort of disease from different parts of the body, sometimes doctors may end up paying too much attention to one thing and may misdiagnose you with something else.

Now, this occurs on your doctor’s part, which may cause you to suffer, and you may end up taking the wrong medicines and get more medical-related problems in the future.

For this reason, it is extremely important that before diagnosing a patient, a doctor performs extensive tests on not only satisfy themselves but also other doctors as the scenario of misdiagnosis may lead to a lawsuit filed against you.

Everyone who is in the field of medicine knows that in order to become a licensed doctor, you need to undergo countless hours and years of experience, which is gained through practicing surgeries with senior doctors. As we all know, surgeries are technical procedures that are performed by doctors when no medication is working.

During surgery, you cannot make any sort of mistake, major or minor, as this could lead to the death and severity of your patient’s treatment. Some of the most common types of surgical errors are unintentional lacerations.

Now this happens when a surgeon or subordinate doctors perform cuts on a patient’s body to expose a certain organ that is not required in the surgical procedure. The risk of laceration includes infection, blood loss, long hours of surgery, and much more.

Besides this, another common error in surgery is when a doctor unintentionally leaves surgical equipment inside the patient’s body before ending the surgery. The most common items left are gauze, metal clamp, and sponges.

It is extremely important that the patient’s body is thoroughly examined by multiple doctors before proceeding to complete the surgery, as this could account for a lawsuit filed against them by the patient or the family.

You may not believe this, but birth injuries are more common than any other injuries out there. As we all are aware, delivering a baby is a strenuous and complicated mission as you are constantly required to work under pressure and in timed conditions.

There is no room for errors to occur when doctors are performing the delivery, as this could not only hurt the baby but could potentially cause the life of the mother. One point worth mentioning is that every case of delivery is different, which means that some patients may end up going through more pain and labor than others, and this means that more attention and care are needed.

Failure to provide adequate care and attention may lead to the death of both the baby and the mother. Besides this, there are also other types of birth injuries, such as giving too little oxygen, known as oxygen deprivation.

While performing the delivery, it is important to not put too much pressure on the patient by forcing them to push or go through pain levels that they simply cannot level. It is the doctor’s responsibility to understand and acknowledge the patient’s pain which is the tricky part.

Most of the time, doctors may ask the patient to apply pressure and perform exercise during the surgery, which hurts the baby and mother.

The overall effect of these types of injuries includes high medical bills and care, therapies, medications, and much more. Hence in order to avoid getting a lawsuit, it is important to pay close attention and listen to patient requests and symptoms.

If you or someone you know is suffering from the consequences of errors made by the medical practitioner staff, then it is important that you contact Connecticut Medical Malpractice Lawyer.

Earlier in the article, we discussed how misdiagnosis could lead to secondary problems such as diseases, addiction, abuse, and much more. Just like that, delayed diagnosis is also one of the most common errors that medical practitioners may end up making when enough care and attention are not provided.

Delayed diagnosis occurs when your doctor fails to release and deliver your diagnosis at the right time, which may cause your symptoms to get worse as well as your pain. The consequence of this is that your treatment may be delayed, and the plan to overcome this medical problem may not end up working as it is too late for the body to work.

In the case of delayed diagnosis, your doctor will not be the only one who will be held accountable for his/ her actions but also the nurses, hospitals staff, etc., who actively took part in your diagnosis.

Furthermore, if there is a case that involves a contagious disease, this may cause more problems as a delay in diagnosis may result in the spread of that disease and cause more future problems. Hence it is always a good idea to run multiple tests as quickly as possible and focus on your patient’s symptoms and words to avoid a future lawsuit.

Although there are so many other types of errors that medical practitioners may unintentionally make while performing surgery or simply handling a case, these four errors that we have talked about are the most common and severe ones which may lead to a lawsuit being filed.

What Mental Health Issues are Common in Autism?

Mesotherapy Of The Skin Around The Eyes